The f-word is something that caused controversy and confusion for decades. And it still does. We’re talking feminism here. Still, a lot of people do misinterpret feminism and the fight for equality as female superiority, patronizing to men. You’ve probably heard about ‘bra-burning’ feminists in the sixties (we prefer buying them, instead!).

Nowadays, when a woman (or a man) tells someone she is actually a feminist, she has the urge to clarify that she is indeed a feminist, but not ‘one of those’ mad feminists who burns bras. It’s daft that we still feel the need to reform this stereotype. The truth is: no-one actually ever burned a bra those days. It’s a fable. And, most importantly, we all believe in equal rights. Don’t we?

> Want to read more about feminism? You should definitely follow these platforms

At Chapter Friday, we find it important to think and talk about feminism. That’s why nothing makes us prouder than sharing empowering quotes of feminists throughout history. We believe that we’re all on the same page that women are equal to men. Do you consider yourself a feminist? Let us know in the comment section below and let’s talk about it!

“When, at 15, my girlfriends started dropping out of their sports teams because they didn’t want to appear ‘muscly.’ When, at 18, my male friends were unable to express their feelings. I decided that I was a feminist.”
– Emma Watson

“The more I have spoken about feminism, the more I have realized that fighting for women’s rights has too often become synonymous with man-hating. If there is one thing I know for certain, it is that this has to stop.”
– Emma Watson

“I’d like every man who doesn’t call himself a feminist to explain to the women in his life why he doesn’t believe in equality for women.”
– Louise Brealey

“I’m a feminist. I’ve been a female for a long time now. It’d be stupid not to be on my own side.”
– Maya Angelou

“Very early on in writing the series, I remember a female journalist saying to me that Mrs Weasley, ‘Well, you know, she’s just a mother.’ And I was absolutely incensed by that comment. Now, I consider myself to be a feminist, and I’d always wanted to show that just because a woman has made a choice, a free choice to say, ‘Well, I’m going to raise my family and that’s going to be my choice. I may go back to a career, I may have a career part time, but that’s my choice.’ Doesn’t mean that that’s all she can do. And as we proved there in that little battle, Molly Weasley comes out and proves herself the equal of any warrior on that battlefield.”
– J.K. Rowling

“I think every woman in our culture is a feminist. They may refuse to articulate it, but if you were to take any woman back 40 years and say, ‘Is this a world you want to live in?’, they would say ‘no’.”
– Hellen Mirren

“Feminism doesn’t mean women are going to rise, take over the planet, and like cut off men’s testicles. (…) The idea of being a feminist- so many women have come to this idea of it being anti-male and not able to connect with the opposite sex – but what feminism is about is equality and human rights.”
– Lena Dunham

“The most common way people give up their power is by thinking they don’t have any.”
– Alice Walker

“Do you have a vagina? And do you want to be in charge of it? If you said ‘yes’ to both, then congratulations – you’re a feminist!”
– Caitlin Moran

“We all fight over what the label ‘feminism’ means, but for me it’s about empowerment. It’s not about being more powerful than men – it’s about having equal rights with protection, support, justice. It’s about very basic things. It’s not a badge like a fashion item.”
– Annie Lennox

NEXT
Inside a stylists stunning home office (full of DIY's!)
RELATED

Yes, these quotes put me in such a good mood!

This is such a great post! I definitely consider myself a feminist and I think it can be so frustrating always having to explain to people that feminism means equality, not bra burning. Love your collection of quotes too! 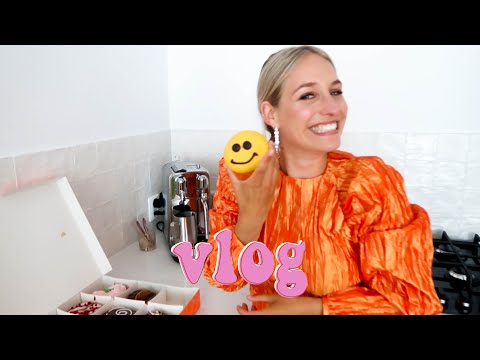 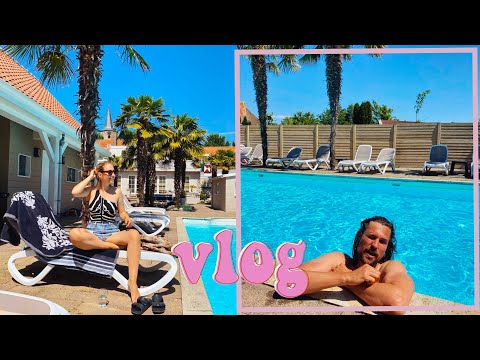 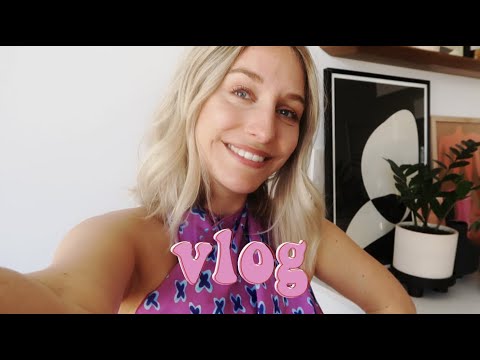 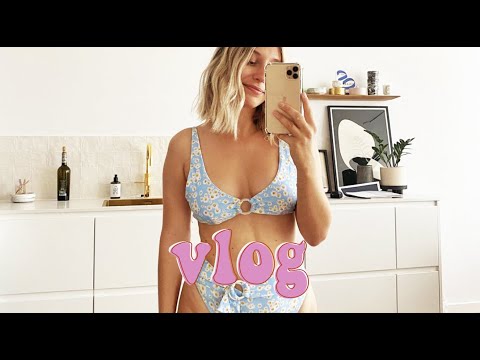 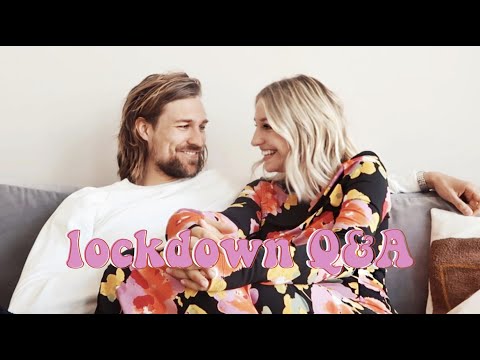 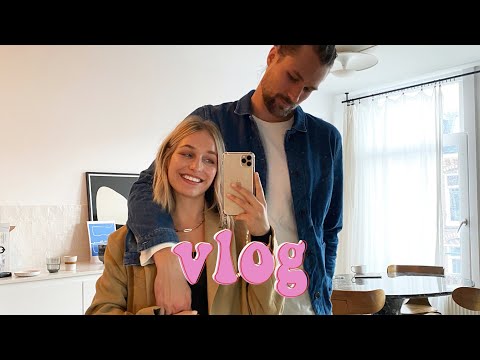