Awesome storesPlacesTravel 24 November 2016
What to do in Amsterdam this fall/winter?

The weather may be dreary, but Amsterdam is anything but dull during the slightly colder months. Sure, it gets cold, it gets rainy. It gets slippery -, especially on those treacherous bridges. But if you’re lucky, the sky is an electric blue and a watery sun will shine will shine its light on the iconic canal houses.

Got your winter outfit on fleek? It’s time to get moving. We’ve summed up our favorite activities this season in Amsterdam.

Amsterdam Light Festival
When: From December 1st until January 22nd
What: Amsterdam lights up for the fifth edition of the annual Amsterdam Light Festival. Over 35 artworks from international, artists designers and architects find their way to the city of Amsterdam. The artworks are located alongside two different exhibition routes; Water Colors, the boat route and Illuminade, the walking route.
Where: All around Amsterdam

Toni Erdmann
When: Now
What: A hilarious German-Austrian comedy-drama film about a reluctant woman (Sandra Hüller) who must spend time with her estranged father (Peter Simonischek) when he comes for a surprise visit. The film is selected as the German submission for the Oscars and has won many prizes already.
Where: In many cinemas like Cinecenter, De Filmhallen, Rialto, The Movies, Het Ketelhuis and Pathe City.

Banksy & Warhol
When: Until January 31, 2017
What: Step into the world of Banksy and Warhol. Explore the works by these two icons in Moco Museum in Amsterdam, featuring masterpieces such as Beanfield by Banksy and Marilyn by Andy Warhol.
Where: Moco Museum – Honthorststraat 20, Amsterdam

Ice skating
When: 18 November 2016 until 5 February 2017
What: Ice skating, do we need to say more? There are several places to go ice skating in Amsterdam during winter, but you’ll find the biggest temporary ice-skating ramp at Museumplein: Ice*Amsterdam (4,50 euro for a ticket). There’s a restaurant for the non-ice skating types which serves lunch, homemade soup, hot chocolate milk, bitterballen and cheese fondue.
Where: Museumplein

SissyBoy Christmas market
When: December 1o
What: It’s that time of year again. Make sure you block this one in your agenda for all your Christmas shopping! Expect gluhwein, live Christmas music, good food and fashion and home accessories.
Where: Amstelveld, Amsterdam

Twintigersdilemma V: Ik of de ander?
When: December 13
What: (note: this lecture is in Dutch) During the dilemma nights at Felix Meritis, different dilemma’s will be discussed. This night is all about you and someone else. Is there still ‘room’ for relationships in the future or do we prefer to have a relationship with ourselves?
Where: Felix Meritis

Local Goods Market – Christmas edition
When: December 17 – 18
What: Local craftsmen come together twice a month to sell their home- and handmade food & non-food products. During this special edition, you might find your perfect Christmas presents.
Where: De Hallen

90 Years Miss Monroe
When: From 1 October 2016 until 5 February 2017.
What: In the year that would have marked her 90th birthday, this exhibition pays tribute to a true celebrity icon: Marilyn Monroe. It’s an exhibition about her life and legacy, including numerous personal items from her house at 5th Helena Drive in Brentwood, California.
Where: De Nieuwe Kerk

Whisky Weekend
When: January 20-21
What: For all those whiskey lovers out there. Expect numerous nosings & tastings. Tickets go on sale for 37,50 euro.
Where: Posthoornkerk (Haarlemmerstraat 124-126)

Screw finding your passion with Susanna Halonen
When: January 12, 2017
What: Many people believe that in order to be happy, you need to find and follow your passion. According to the British Susanna Halonen, this is a very limiting approach to passion, and one not backed up by much research. During this School of Life night, Susanna will tell you all about how this works, from a philosophical approach. Tickets go on sale for 35 euro, the lecture is in English.
Where: Oude Lutherse Kerk, Singel 411, Amsterdam

Vondelparkloop – Light the Night
When: January 14
What: A 10 kilometer run through the Vondelpark with spectacular lightning effects and music.
Where: Openluchttheater Vondelpark

Why not Munich? Our favorite hotspots in this vibrant city

Hedwig & Jeroen sold all their belongings and said YES to adventure

Ankita Tiwari +917595811660 If you want to spend your time with a enjoyable,
elegant Kolkata escort hot and Sexy companion, then I am the perfect choice for you

Amsterdam is the place worth visiting. The picture is really cool and I would like to appear there.

The Christmas market sounds so fun! And it’s in Amsterdam, where everything is better. Wish I could be there!
– Charmaine
http://charmainenyw.com

Loved these recommendations! I’d love to visit Amsterdam one day. 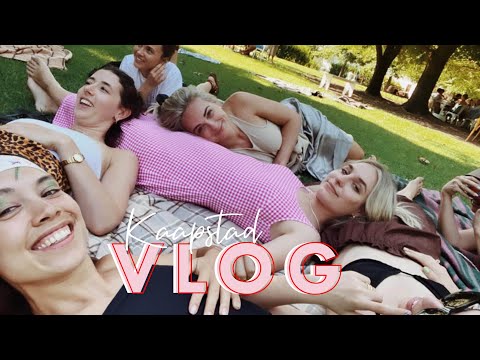 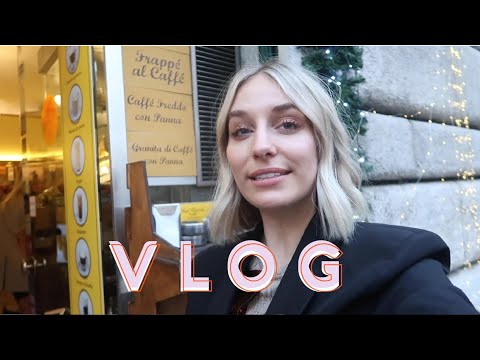 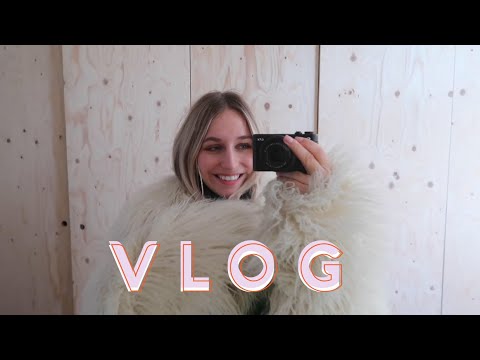 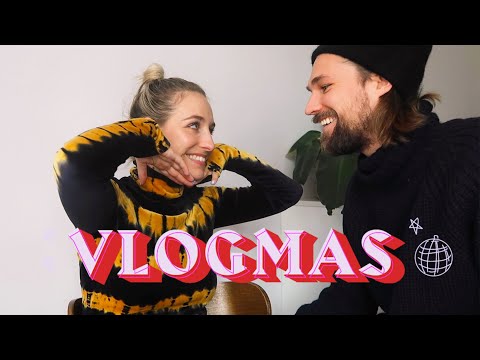 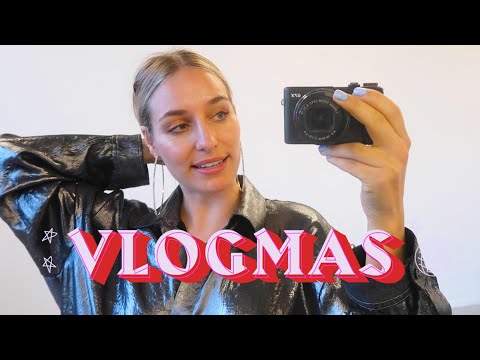 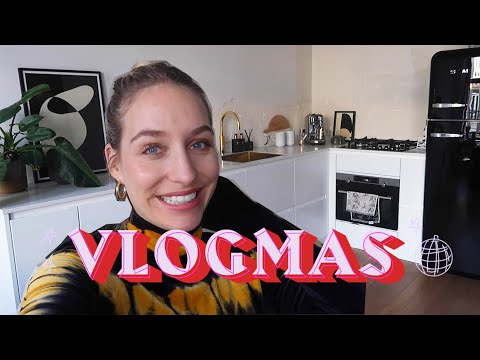